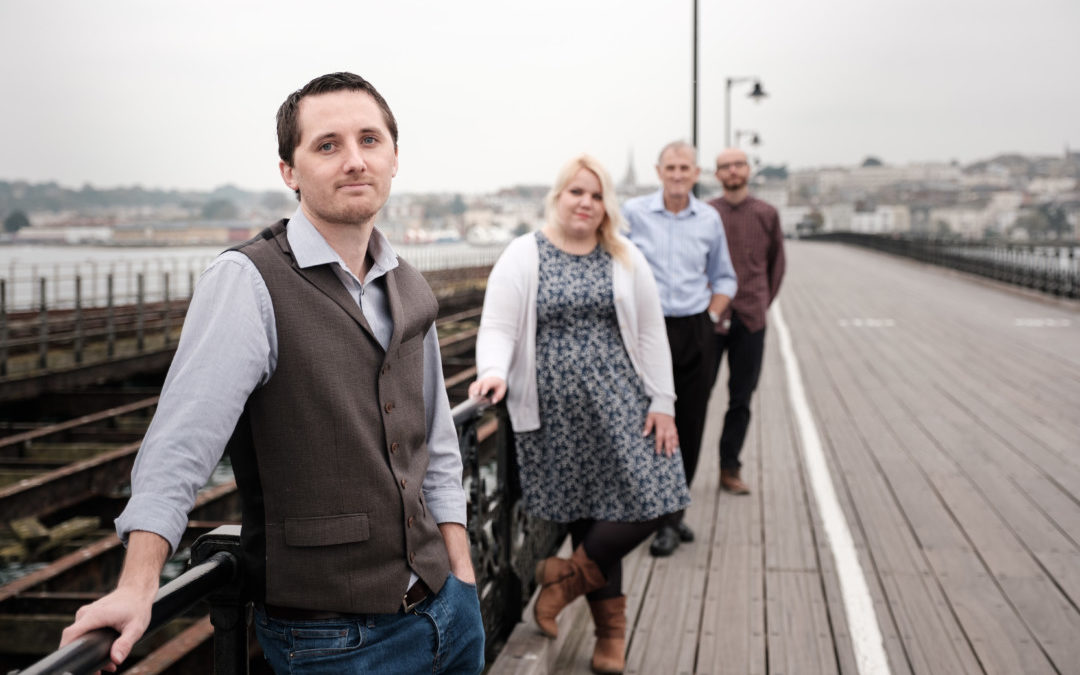 Matt Jeffery had the idea for Brightbulb Design several years ago. He’d worked in Sydney, Melbourne and London as a designer for five years and he’d moved to the Island with his wife Fiona in 2009. He was working as an in-house designer at AJ Wells in Newport when he started to dream about going it alone.

“I had the idea of a bright bulb, representing creative thinking, a bright light that would be something different on the Island, doing things differently as a design studio.”

Matt worked for AJ Wells for five years whilst also working for existing London based clients. By 2014 he felt like he was doing two jobs at once.

“I was getting asked to do bits and pieces for people on the Island such as Education Destination. Things really started to snowball and I ended up working at AJ Wells in the day and then in the evening I’d be doing another 30 hours each week for other clients. I couldn’t continue to do both and we made the decision that we would try and set up our own design business.”

It was a big step. Matt founded the fledgling business whilst Fiona continued to work from home as a billing administrator.

“We knew we had to make a leap,” Fiona says. “We made the decision that I would take on more hours in my job to keep us going if Matt didn’t have the work, but the work just came flooding in so quickly that we’ve never had to do that.”

Today Matt is the CEO of the company and Fiona now works full-time for Brightbulb as project manager. With a client list that includes Tapnell Farm, WightFibre, IFPL, PC Consultants and Betapak they have plenty to keep them busy. Their office shelves also feature an array of awards and accreditations, including a brace of IW Chamber Business Awards.

“I would say 80% of our business is Island based,” Matt says. “AJ Wells were very supportive when we started up. They continued to give us work externally which really helped to establish us with other new clients. Peter Tomlinson and Jon Carter at Betapak and Education Destination were another early client who also provided encouragement too. They helped me take the decision to become my own boss.”

Matt’s design work will be familiar to most Island businesses. Readers of this magazine will have seen his work in these pages already. It’s not just branding and web design either. Matt and Fiona have produced work for a wide range of products including London taxis.

“Customer service is definitely key and building the relationships with clients is definitely worth it,” Fiona says. “Word of mouth is incredibly important on the Isle of Wight and I would say 60% of our business has come via recommendation. People are coming to us which is great.”

Last year the team relocated to new offices in Wootton. Fiona also started working full time for the business which was another turning point. Their year was capped in December by picking up the Start Up Business Of The Year award at the IW Chamber Business Awards. It was Brightbulb’s second trophy, following a win in the Marketing and Design category in 2016.

“It’s a lot of work but the rewards can be great,” Matt says. “Winning in 2016 at the Chamber Awards was a phenomenal night. We didn’t expect to win at all. Being named Start Up Business of The Year was definitely the moment that we felt like we’d really arrived. You think, ok, we must be doing something right! A lot of people say it takes three years for a business to solidify and I think that’s been true for us.”

This year the team has also been nominated for Small Business of The Year at the South Coast Business Awards. Brightbulb is the first Island business to be shortlisted for these awards. With long hours, late nights and a family too it’s been quite a journey for Fiona and Matt.

“Communication is key when you work with your husband or wife,” Fiona says. “They’re long days and we make a rule that when we’re at home and we’ve got the children around we don’t talk about work. If we want to talk about work we talk about it in the office.”

For Matt the success of the business has been the result of hard work as well as providing businesses with something new.

“We don’t want to do the same old thing. We want to do things that make people turn their heads. We want to be thinking creatively all the time and inspiring our clients. If we’re at an event we give away bright pink strawberry popcorn instead of giving away the usual pen. When we got to Expo we don’t want to have a traditional stand, we bring a Tapnell Farm cow with us. I want people to see that we’re different and think “oh that’s Brightbulb”. 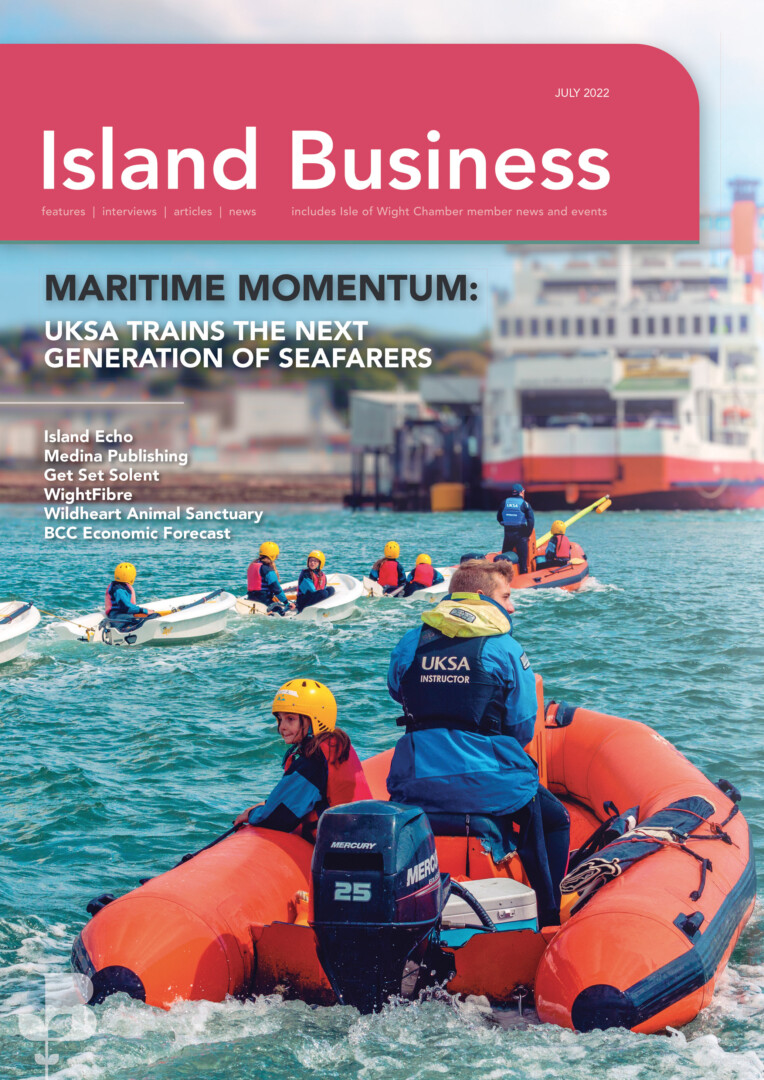