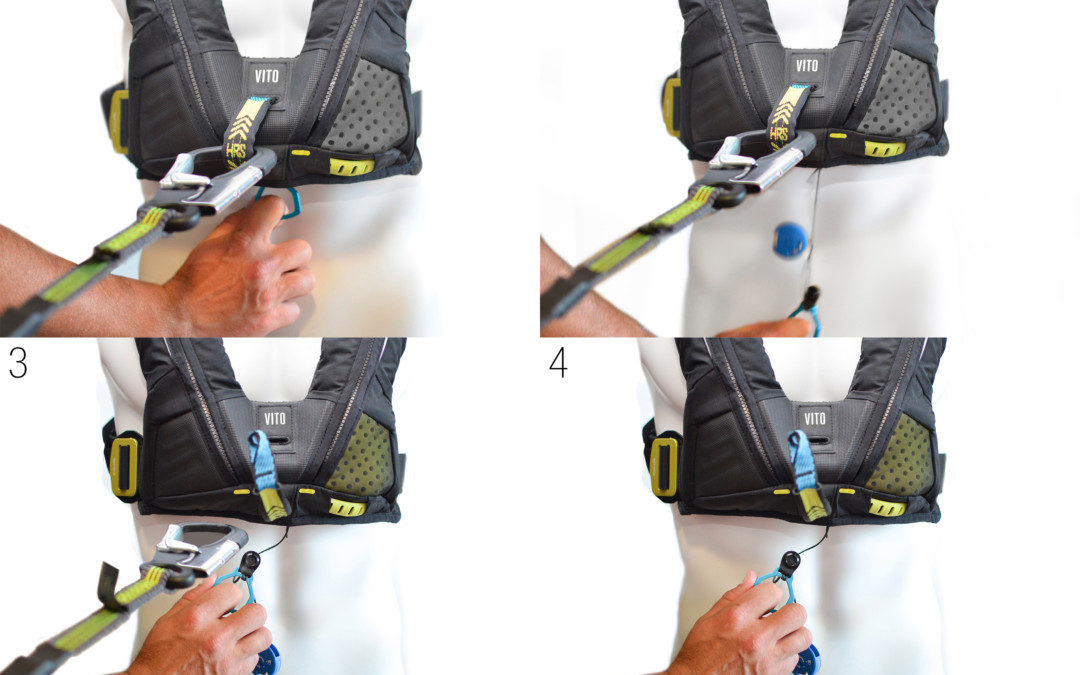 “Falling overboard is something people don’t want to think about and that’s why no one has been brave enough to tackle the problem effectively before,” says James Hall, from Spinlock, one of the world’s leading marine design and manufacturing companies, whose lifesaving design breakthrough has been rewarded with use by the top performance teams and races.

Opinion has long been divided over whether it is safe to stay attached to the boat’s safety line if you fall overboard, which risks slipping under the guard rails and getting trapped or hanging over the side while still tethered to the boat.

The traditional option of using a knife for release is not easy in an emergency, and while quick release systems via the safety line have been explored by other manufacturers, these have proved unsuccessful or unreliable. The systems become overcomplicated, oversized and can compound the problem of quick release. An externally mounted quick release safety line also risks the chance of accidental release.

No one had considered using the lifejacket harness as part of the solution – until now.

Few concepts get the chance to be put through a test bed of 3 million cumulative miles in the most gruelling ocean-going challenge in the world, but Spinlock were so convinced that integrating a harness release system (HRS™) into a lifejacket would work, that they successfully presented the idea of including it in the design of the custom lifejackets for each of the 70 crew taking part in the elite Volvo Ocean Race.

“The design challenges we faced were immense,” Hall admits. “Our goal was to achieve a harness release system that’s simple to use, and easy to locate and operate in the dark with cold, wet, tired hands. It needed to work every time and be consistent in the effort and load required to release it, even if access was constrained.

“It also had to be unobtrusive, fit neatly into the lifejacket harness, without adding weight or bulk and hold a very high load in a very small unit whilst maintaining compliance with the stringent international ISO12402 standards.

Feedback from the Volvo Ocean Race crew and analysis of the jackets was used to refine the HRS system. Hall adds, “The lessons learned from this toughest of environments were enormous, allowing us to create a production HRS for other lifejackets in our range, reducing its complexity, bulk and cost.”

Creating a failsafe and simple HRS when users are possibly suffering from watershock has entailed a surprisingly detailed and innovative piece of design engineering. The system works by combining a rotating stainless-steel lock and release pin in a moulded locking system all within a small space envelope. This interacts with a lifejacket harness attachment loop made from the toughest fibre, Dyneema, which is 15 times stronger than steel, light enough to float on water and low in friction that allows the HRS pin to release with an easy but positive action.

Hall says, “To have achieved this industry first in safety design is testimony to the determination and expertise of our team.” 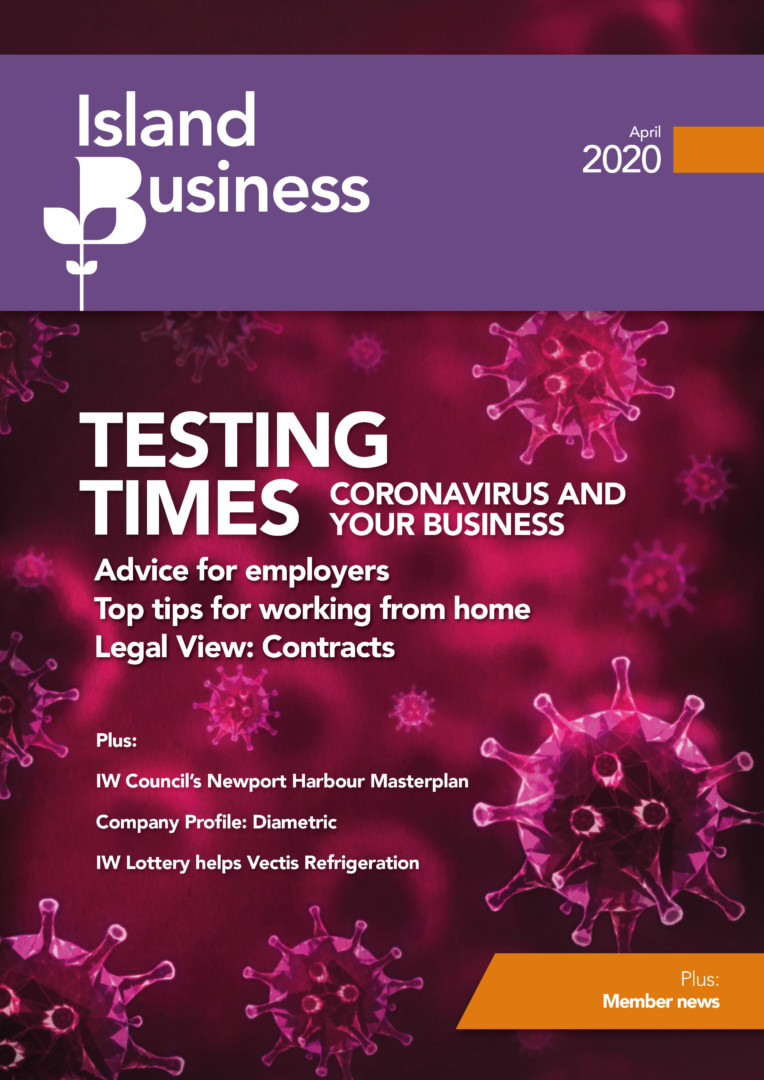